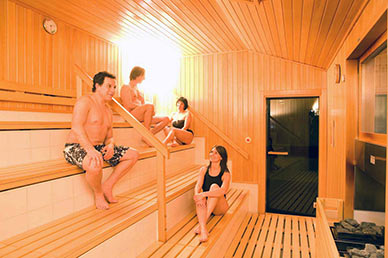 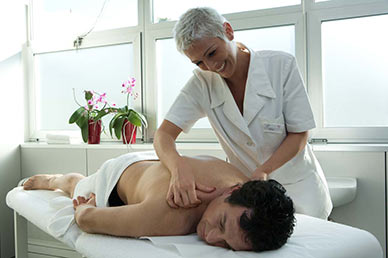 The sauna increases energy expenditure, promotes perspiration and eliminates toxins and is also a powerful anti-aging by controlling the thermogenesis of the body and increased nitric oxide in the endothelial. It helps rest, tissue elasticity and circulation.

A study conducted by the University of Eastern Finland in Kupio, in collaboration with Emory University of Atlanta and the Catholic University of Sacred Heart in Rome, about the practice of sauna, conducted in patients followed for an average of 21 years, was published recently in JAMA (authoritative and prestigious medical journal scientific American).

The sauna if done consistently (2-3 or 4-7 times a week) reduces the risk of sudden cardiac death by 22% and 63% respectively against anyone who makes a single.

Although mortality from all causes was reduced by 40% in the most frequent visitors of the sauna.

Rita F. Redberg (director of Jama) concludes the article by saying that the time spent in the sauna is still "..time well spent!".