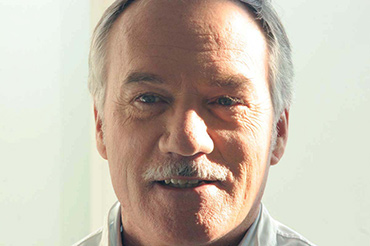 Dr. Renato Bicciato was born in Bolzano on August 27th 1954.

He graduated with honours and an experimental thesis on "Relations between the thyroid and lipid metabolism in ischemic heart disease patients" from Medicine and Surgery at the University of Padua in 1981. He received his license to practice in the same year. He has been enrolled in the Order of Doctors in the Province of Bolzano (enrollment No. 1235) since January 12th 1982.

In 1985, he specialized in Cardiology at the University of Verona and until 1995 he was the specialist cardiologist for the Health Service of Trentino Alto Adige.

For several years, he worked as a phlebologist in the Nobesis clinic of Bolzano and participated in national phlebology disease prevention campaigns conducted by the Italian Phlebology Society.

During his career he has attended several national and international courses on various branches of cardiology, dietetics, medical aesthetics and outpatient phlebology and has performed aesthetic plastic surgery in collaboration with Professor Pollacci Dovilio, a specialist in reconstructive plastic surgery.
In 1998, he received dietician qualifications from the Order of Doctors in Bolzano.

Since 1981, he has dealt with obesity and weight problems and the resulting cardiovascular disease and aesthetic problems associated with weight gain and weight loss through a multidimensional approach. In his professional career, he has treated thousands of patients with success after years of study and application in different but adjacent branches of medicine.

He is currently the Medical and Scientific Director of the four VITAinLINEA Group centres.